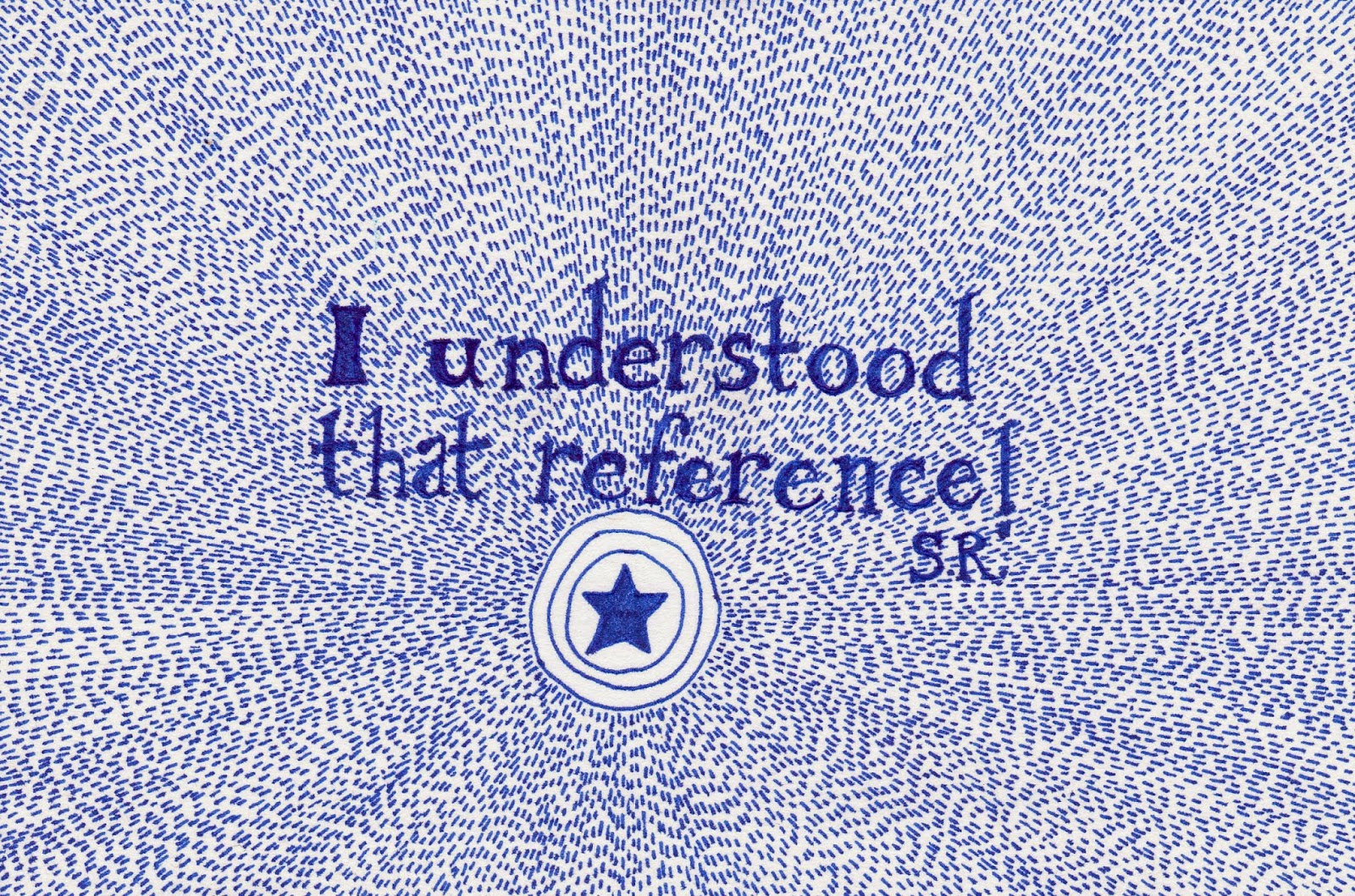 Yeah, I mean, it was only a matter of time.   Let's get deep with Steve.

The Proust Questionnaire has been updated and adapted over the years.  Meant to be a snapshot of one's personality, it's now often used by writers who want to more fully develop or imagine their characters.  Vanity Fair publishes a celebrity version on its back page each month and it's fascinating to see how people's persona do or do not come across in their responses.  Vanity Fair has published a book of these responses, you can fill out this version and they'll tell you who you most matched with (one assumes by as simple word comparison, I got Little Richard), and here's a personal favorite from Louis CK.

Maybe it's the therapist in me, I love reading the responses.  Even when people respond with total snark and are clearly dubious of the whole thing, you get information about that person.  I love it.  I also love the Avengers.  I especially love Captain America AKA Steve Rogers.  So I started with Cap.  I'm working mainly from the MCU, so don't come at me too hard, internet.  Vanilla by nature and my true love, Cap's just a really good, clever guy.  I will deeply, vehemently defend that Steve Rogers absolutely sits around reading Tom Clancy.  In honor of my favorite Avenger, as the new movie hits and misses, I give you Steve Rogers' Proust Questionnaire.

1. What is your idea of perfect happiness?
Standing up for what you believe in and winning the fight, a close second is a beautiful sunny day watching a baseball game.
2. What is your greatest fear?
The world losing sight of what's important in life and letting the bad guys win.
3. What is the trait you most deplore in yourself?
Being hardheaded clouds my judgement on occasion.
4. What is the trait you most deplore in others?
Selfishness.
5. Which living person do you most admire?
It's been hard to catch up on them all, but today I'll say President Carter.
6. What is your greatest extravagance?
High performance running gear.  All the SHIELD gear for my suit, really.
7. What is your current state of mind?
Mostly relaxed, ready for a cup of coffee.
8. What do you consider the most overrated virtue?
None of them!  They're all so important, but people seem to find a life of humility overrated.
9. On what occasion do you lie?
For missions . . . Sometimes to save a little face or help give someone a little confidence, but it usually just creates more trouble than it's worth.
10. What do you most dislike about your appearance?
I certainly wouldn't mind getting a little less attention when I go out.
11. Which living person do you most despise?
Am I allowed to say Tony Stark?
12. What is the quality you most like in a man?
Loyalty, pragmatism.
13. What is the quality you most like in a woman?
Loyalty, moxie.
14. Which words or phrases do you most overuse?
People get me for ma'am and sir, I guess those are kind of old-fashioned now.
15. What or who is the greatest love of your life?
The United States of America.
16. When and where were you happiest?
When I was finally able to serve with the United States Army, to help defend freedom.  And the Avengers, of course.
17. Which talent would you most like to have?
Be able to play jazz and classical piano.
18. If you could change one thing about yourself, what would it be?
I think it's fair to say that ship sailed.
19. What do you consider your greatest achievement?
Helping to protect the city of New York.
20. If you were to die and come back as a person or a thing, what would it be?
I feel pretty lucky to have come back at all.
21. Where would you most like to live?
Back home, in Brooklyn. If I could afford it.
22. What is your most treasured possession?
An old picture of my best girl.
23. What do you regard as the lowest depth of misery?
Letting your friends down and living out your days alone.
24. What is your favorite occupation?
I admire anyone who takes on a position to help better the world and serve justice.
25. What is your most marked characteristic?
Being a military experiment and having been frozen for 75 years are pretty unique.
26. What do you most value in your friends?
Fidelity.
27. Who are your favorite writers?
I try to keep a mix, Stephen Ambrose, Tom Clancy, Tim O'Brien.
28. Who is your hero of fiction?
Pip, from Great Expectations.
29. Which historical figure do you most identify with?
I'm proud to identify with all the people who have served this country.
30. Who are your heroes in real life?
Anyone who isn't afraid to stand up and fight for what's right.
31. What are your favorite names?
These days, I'm grateful when someone has something familiar, like Jack or Diane.  Did you understand that reference?
32. What is it that you most dislike?
A bully.
33. What is your greatest regret?
There are a lot of things that could have gone differently, but what's done is done.  Never did get that dance though . . .
34. How would you like to die?
Never the same way twice.
35. What is your motto?
Avengers, assemble!