A Year In Old Music OR #listeningtoallmycds 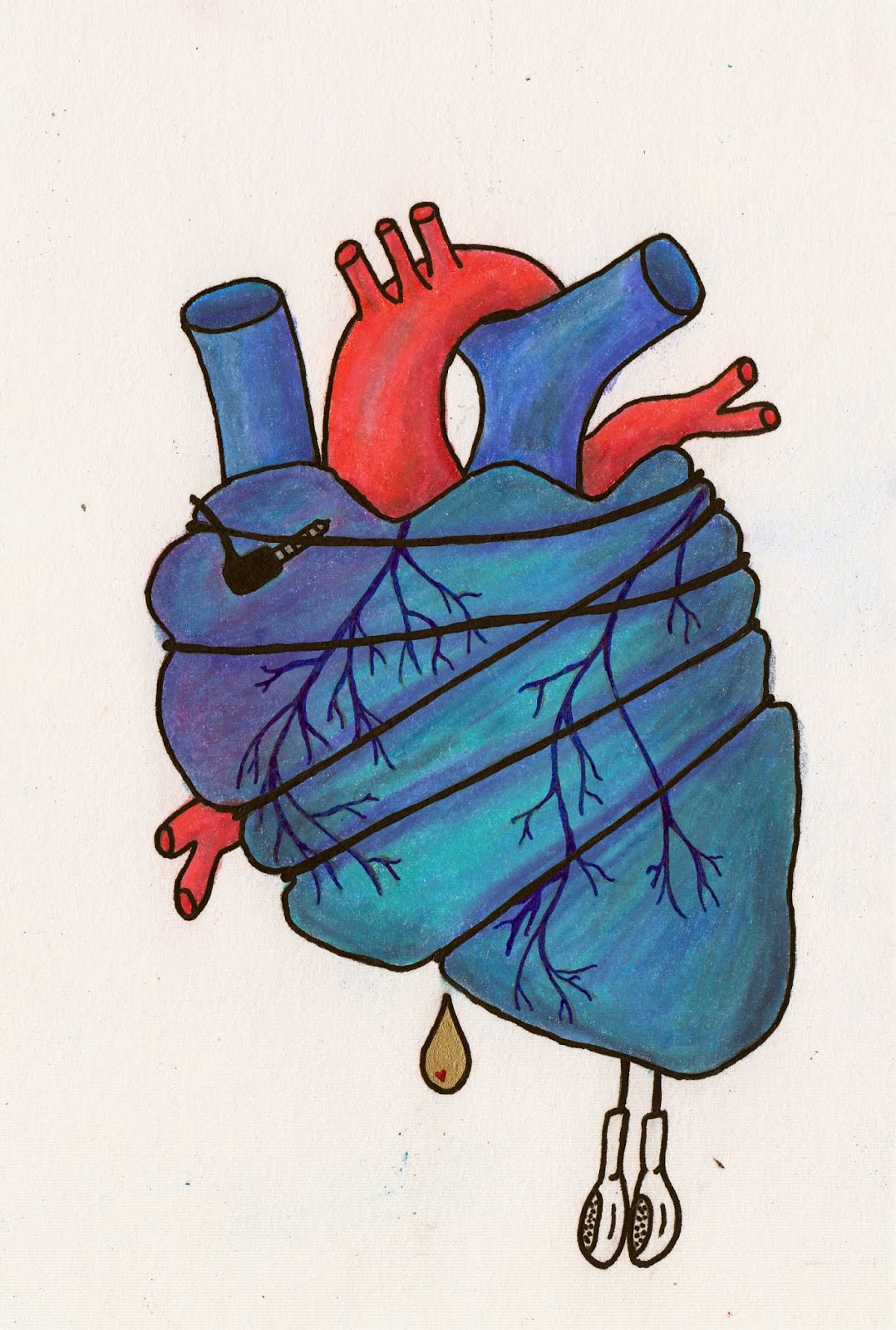 Here are my reflections on a very silly 2014 year in music. Not 2014 music, I listened to every single one of my CDs from start to finish in 2014.  Listen in, after the jump!

First of all, I have a lot of CDs.  No, I'm not like those people who have boxes upon boxes in storage, my list ended up topping out at 529-- That includes some CD singles. Yes. I bought those. Why? Who knows. But I ended up with a CD single of No Authority's Can I Get Your Number.  Which, if you haven't heard, is a "perfect 10" and by perfect 10 I mean perfectly time locked in 1998.  Before we dive too deeply into some of the lesser hits of my collection, let me tell you about what I did.  I generally set this up so that song links open in Spotify and album links open in Amazon.


The Mission
I have no idea how I got this idea into my head. But at some point in early 2014, I had this idea to listen to every single one of my CDs.  Well, the album.  It didn't need to be heard on the original plastic, iPod was acceptable.  There were rules and a spreadsheet (for tracking), of course.  I had to listen to the album in order, start to finish-- not necessarily in one sitting, but more or less.  This meant no skipping tracks, no fast forwarding, no shuffle.  It often meant that I had to listen with intention and a chunk of time because I was listening to things the whole way through.  I decided not to listen in alphabetical order because that would have given me a month of Bright Eyes and a subsequent suicidal tendency.

What I Learned Over Summer Vacation
Not exactly.  But this experience was wonderful.  I had a deadline.  I had a goal!  I got to re-experience old favorites and snuggle up with new ones.  I heard things I absolutely would not have listened to otherwise.  I also got to experience hundreds of albums across many decades and genres in order.   The issue of listening to albums on shuffle has certainly been touched on by many-- rightfully so.  The magic of listening to an album the way it was put together for your ears is a gift and one I rarely accept.  I learned to love the luxury of a skip button... because I denied myself its usefulness.  At times my hand reflexively leaped to the skip button and only to then find that I didn't now hate what I was accustomed to skipping.  Some albums are works of Gestalt; they are more as a whole than the sum of their parts.  There were surprises in what held up and what didn't.  There were also some which were not surprises.  I got to see which threads hold together all the music I love and what is missing from my library.

Gestalt Albums
Gestalt albums are those which are best heard together, all at once.
The Passage of Time Has Been...

I Love Punk and Pop Punk
It's true.  As my musical tastes morph and change, I had forgotten how drawn to punk music I am.  But younger me bought a bunch of CDs which reminded me.  I will assume that you won't argue the value of pop punk with me.  Rediscovering why The Ramones, The New York Dolls, Social Distortion, The Clash, and the Velvet Underground first moved me was a priceless experience as a lost 20-something.  Remembering why MXPX, NOFX, New Found Glory, and Blink-182 were important to me as a teenager was also great.  I love punk.  I love the spirit of punk.  It's something I thought I'd lost over the years, but I didn't.  It's still in me and it shows its face now and again.  But the Ramones and the Clash are back on regular rotation and it's been soothing.  Don't you dare ever forget how great of a song "Police On My Back" is.  Don't you dare.

Feelings Are Things I Have
As evidenced by being a human person with Bright Eyes lyrics tattooed on my body, it would be fair to call me a bit of a sap.  I connect so strongly to music that when people tell me they don't really care what music they listen to, I honestly can't imagine what that's like.  As much as I have few feelings in my day to day responsibilities and experiences, I feel deeply when I listen to music.  Music lets me process things, music helps me process things.  Music makes me remember things.  When I listened to Gem Club's In Roses this year while I drove through the green mountains as the sun came up, I was moved to tears.  Everything I was hearing was enhancing what I was seeing and for the moments of that record, life was enhanced.

Not just love and beauty.  Anger (see: "Song for the Dumped" by Ben Folds Five).  The agony of discovering you've been cheated on (see: "Salome" by Old 97's).  Silly (see: "Yoshimi Battles The Pink Robots" by the Flaming Lips).  Fear (see: "The Curse of Millhaven" by Nick Cave).  But, yes, on top of that are all the ones about love and beauty-- doesn't make them any less valid.  If you're sick of songs about love and beauty, you're listening to the wrong ones.

There's an emotional safety in emotional connection with music because it's a piece of art which will always be consistent and there, even if your experience with it changes (yeah, John Cage, let's chat) and you get to be titillated by a new experience with an old favorite.  I had connected with "Do You Realize??" by the Flaming Lips because of the sentiment, "Do you realize that everyone you know some day will die? And instead of saying all of your goodbyes, let them know you realize that life goes fast, it's hard to make the good times last, you realize the sun doesn't go down, it's just an illusion caused by the world spinning 'round."  Over the years I have heard that song hundreds of times and been able to hear it with new ears.  Once I heard, "Do you realize that you have the most beautiful face," and it was as though I had never heard that before-- it had never registered.  During my year of hedonism and joy, I saw the Flaming Lips and when they performed that song I heard the line, "Do you realize that happiness makes you cry?"  Again, it was as though as many times as I have heard that song, I had never caught that line.  I hadn't listened to The Soft Bulletin by the Flaming Lips in ages and when a friend took me to Amoeba Music in Los Angeles where The Soft Bulletin happened to be playing and I was overwhelmed by all the music in front of my eyes, they welled with tears.  In that moment, everything seemed beautiful and I was happy.  When I was a teenager I made a mix cd of gut punching songs and I'm mostly that same way now.  I was fascinated by ( ) by Sigur Ros because they set out to make an album which evoked emotion by gibberish lyrics (not that it would matter to me, I don't speak Icelandic) and music.

It was such a joy to re-experience my own music collection, start to finish, like this.  To remember why I had fallen in love with Bright Eyes (Conor Oberst continues to shock me, I think because he's a few years older than me and keeps writing about the life I'm experiencing), to ponder why the shit I had bought the sound track to Fast and the Furious, to sit with the greatness of the Beatles and the Clash.

Music caresses my heartstrings in a way that nothing else ever has.  Not even close.